After a gap of decades, when Mahindra decided to get JAWA back, it was huge news both in and outside of the rider’s community. We were approached to work on the design & strategy of the launch that eventually grew to design a line of merchandise for the brand.

We started with t-shirts as the easier marketing tool, as of merchandise. The jackets and other functional gears were to be derived via a more factional & performance-based approach. The brief was to create a collection model of SS and AW, with several ‘lines’ within the collection such as The Legacy Line, Brand Stories Since 1929, Machinery (bike parts), Minimalism. We gave a special space to the 42, as it is the first indigenously designed Jawa bike in India. The collection design model also led us to add pullovers and sweatshirts in the AW collection. 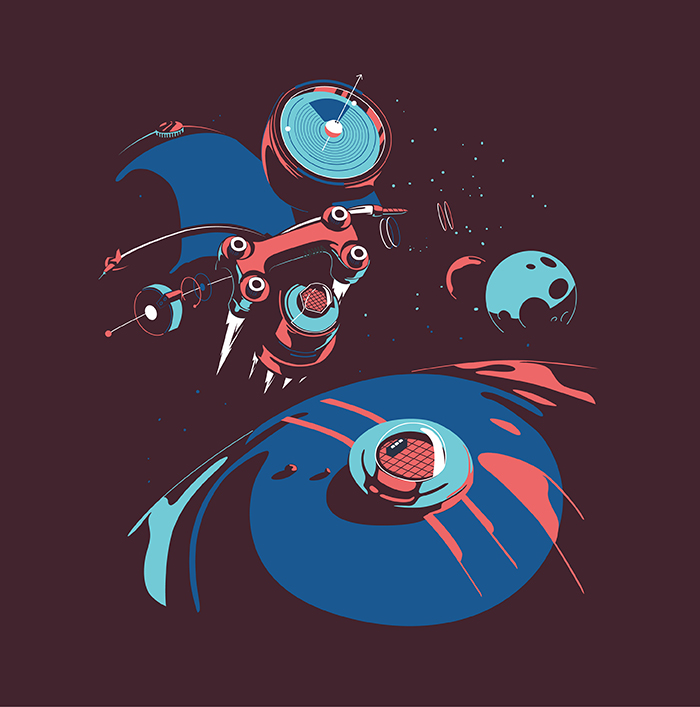 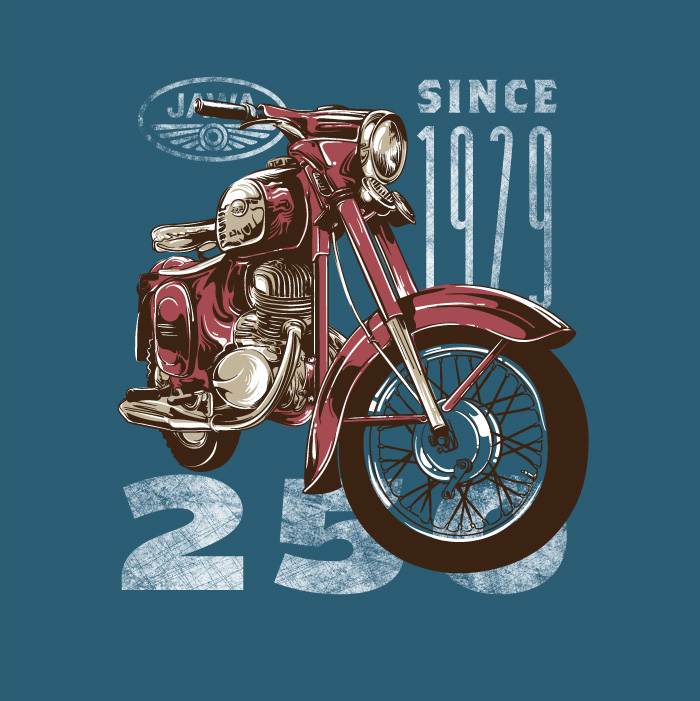 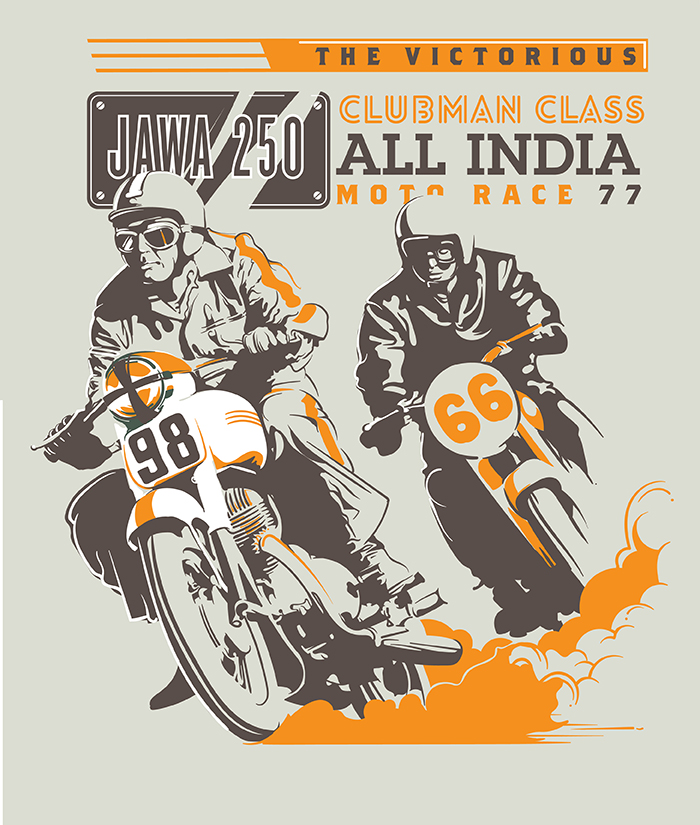 We took the production part into consideration and developed a team to take care of the R&D for the material procurement, execution, production, dispatching to the retailers and warehousing. We had complete conviction in the idea that the material used for T-shirts has to be 100% cotton. There were 2 processes incorporated in the manufacturing of the fabric; one is simple plain flat colours, the other is a melange. We decided a palette that would work as constants & variables across collections every 6 months. We developed Jawa’s Melange palette that would work best with the Minimalism and The Brand Stories line. We also worked out the finished and stitching details for the season 2 collection. We are working on a more widespread SKU with the JAWA Team, that would hit the retail in the coming season. 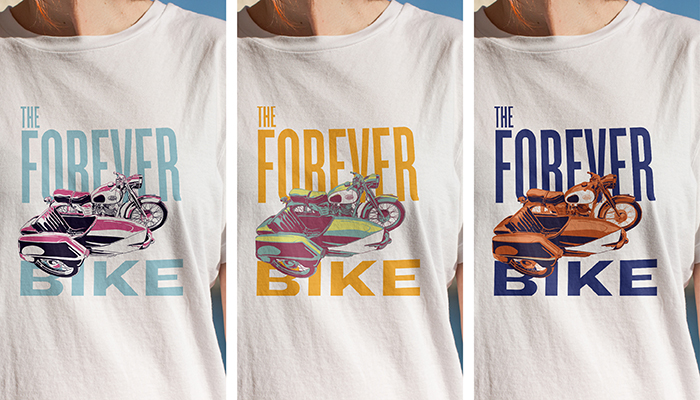 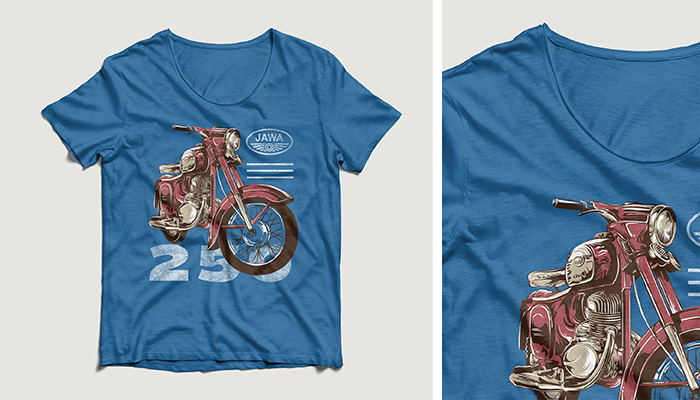 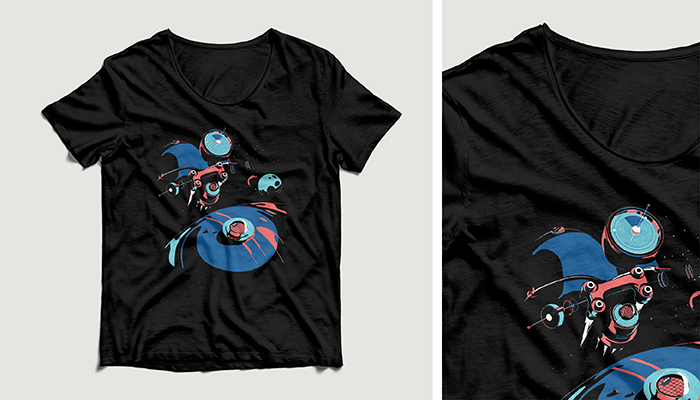 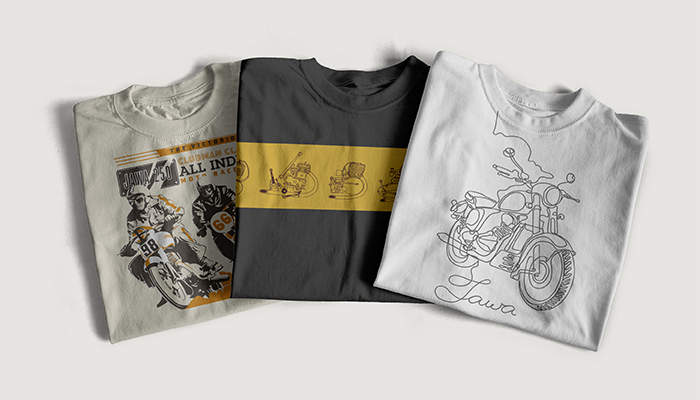