The project “Juley” an initiative by Organization Karmabhoomi, aimed socioeconomic development of Ladakh region. Out of the most fertile regions of Ladakh is the Nubra valley. Having a warmer climate and lower altitude, the region is rich in vegetables like tomato, cauliflower, eggplant, cabbage, onions and produce abundant apricots and walnut. Turtuk being secluded due to vicinity from LOC, has not been able to have enough exposure to use the abundant production in their good. Vegetables are consumed by the large households which comprise of 6 and sometimes even 20 members. Apricots are dried on the roof tops and due to uncontrolled procedure of drying they majorly do not yield a presentable product. Too much sun or a rare rainfall can spoil a complete batch of apricots which are left in open to dry. As an estimate, nearly 70% of the total production gets spoilt and the one which is eventually dried is also not a very superior quality.

We worked hand in hand with the team in developing not just the brand identity but more importantly the awareness and the importance of the project for the natives of Nubra Valley. The word Julley or Juley means hi!, welcome, goodmorning, etc any type of a happy greeting. We liked the versatility of the word, which in a way also expands the limitations of language system. We then took the same idea ahead, in the visual context. We made a logo that is ambigram, more than the readability we took the recall value as more important factor. The color inspirations are from the valley itself. 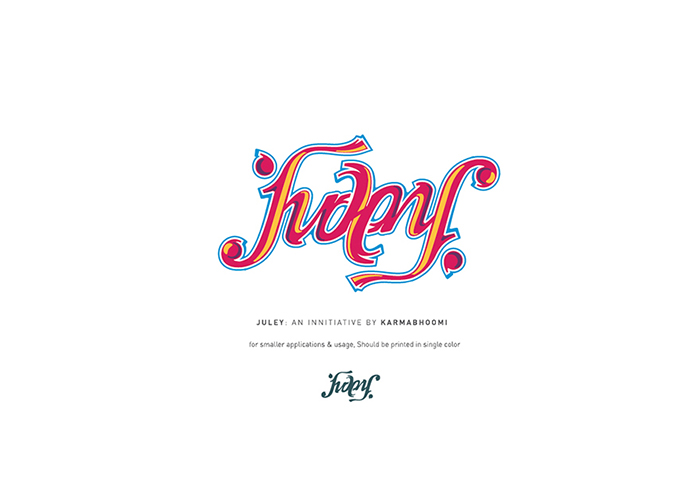 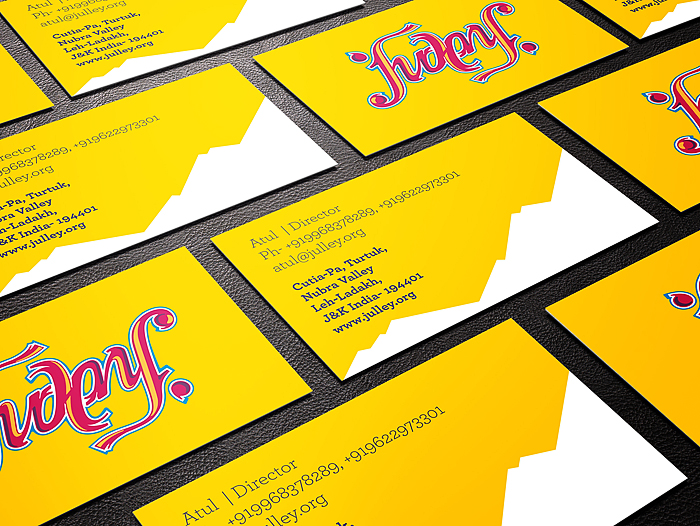 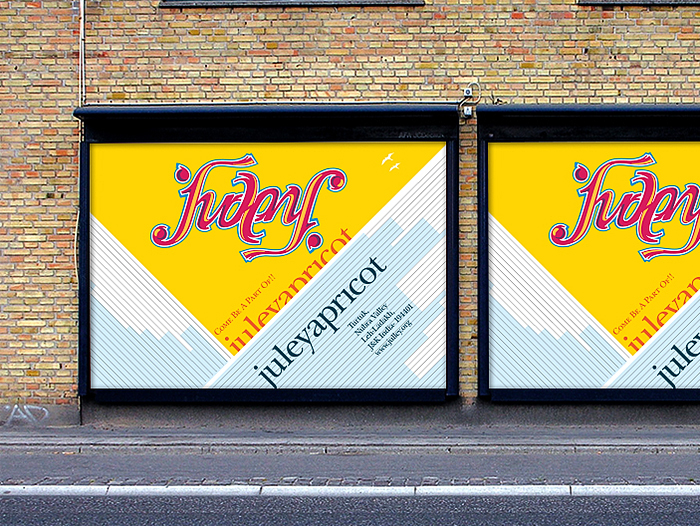 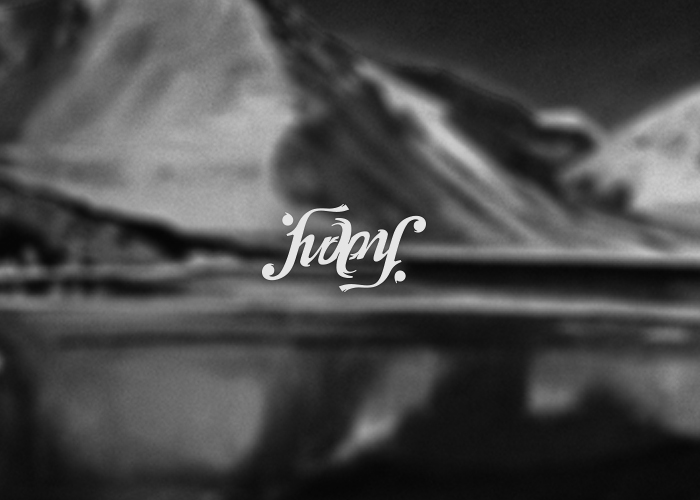 The Turtuk Holiday resort idea was a part of promotional program of project Juley. There are around 20 modular designed tents were placed in the middle of beauty of nature. Often served with goodies that are a products of the project Juley. This has provided employment to the locals and an added reason to work for. We did the branding keeping in mind the space we are promoting and also option of taking the entire thing to a much bigger scale sometime soon. We also developed a brochure with a description of ideas that has caused organization karmabhoomi & project Juley under it. Sharing a lot of facts and the ideas of the coming time for that region. 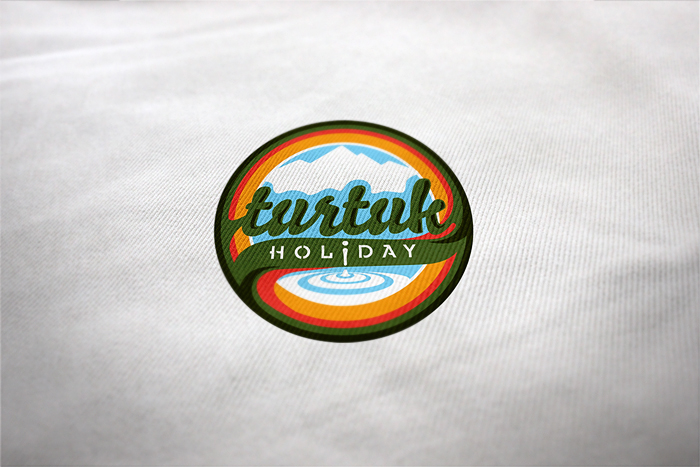 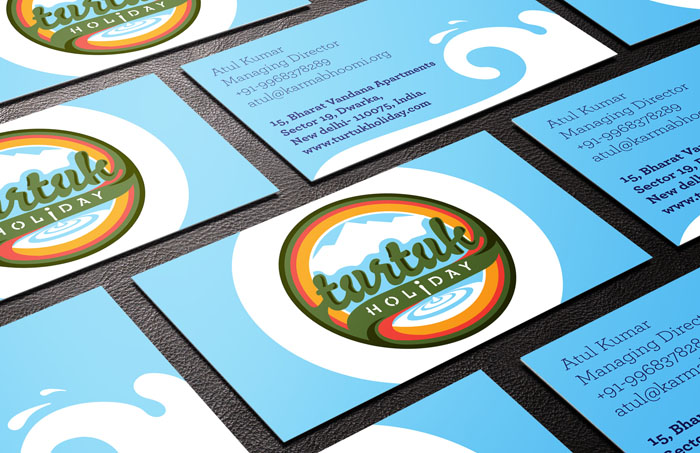 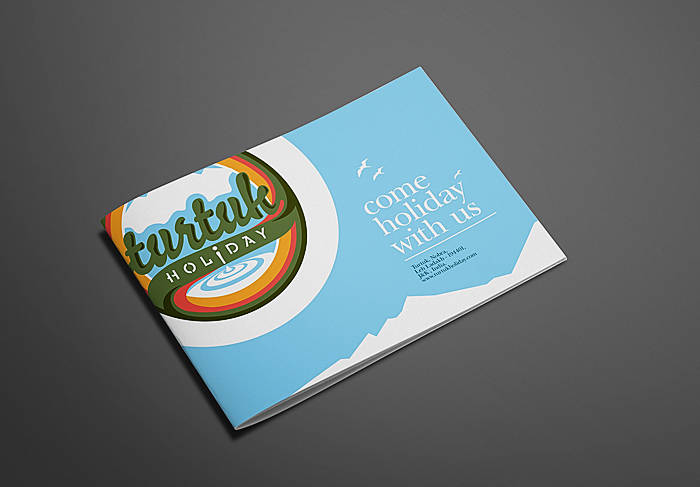