Mahindra & Mahindra was a twin opportunity as we executed two projects this last year 2012. First was a stall design to promote the then just launched Mahindra XUV at the Bangalore NHRD national Conference. That stall won “The Best Designed Stall” award. 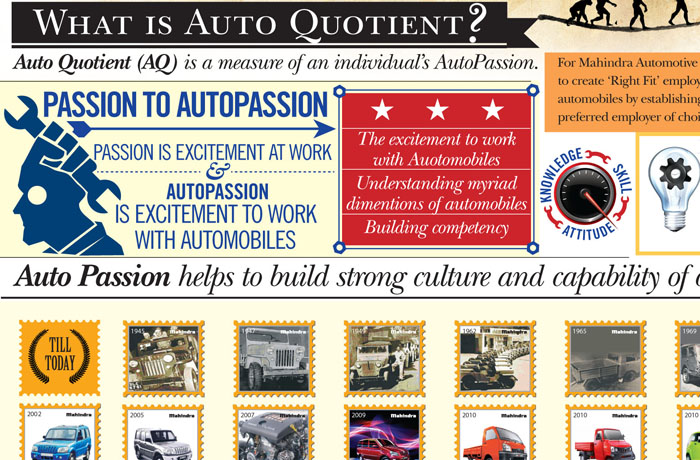 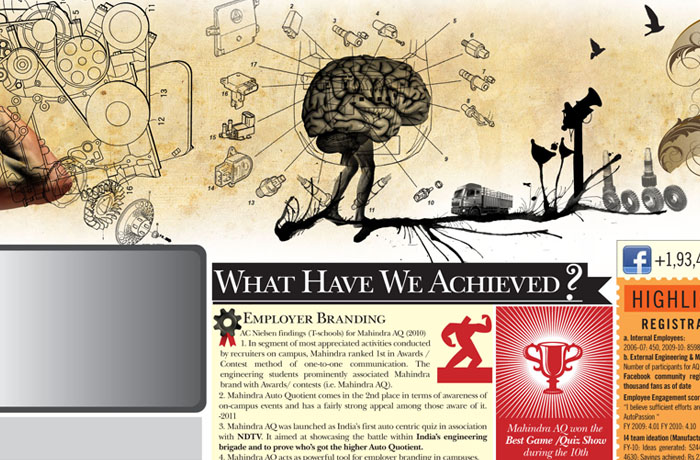 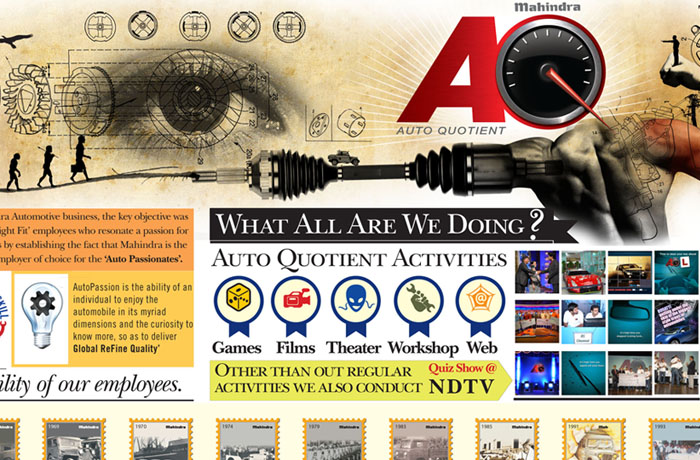 And later in collaboration with the HR department – Mahindra AQ we designed a line of products as an internal branding initiative. The aim was more than employee engagement, it was to familiarize the people at Mahindra about the theory and mechanism of Mahindra products.  We drew our inspiration from the tagline “unleash your auto-passion” based on which tee-shirts, carry bags, pen stands, laptop bags, diaries etc were designed. 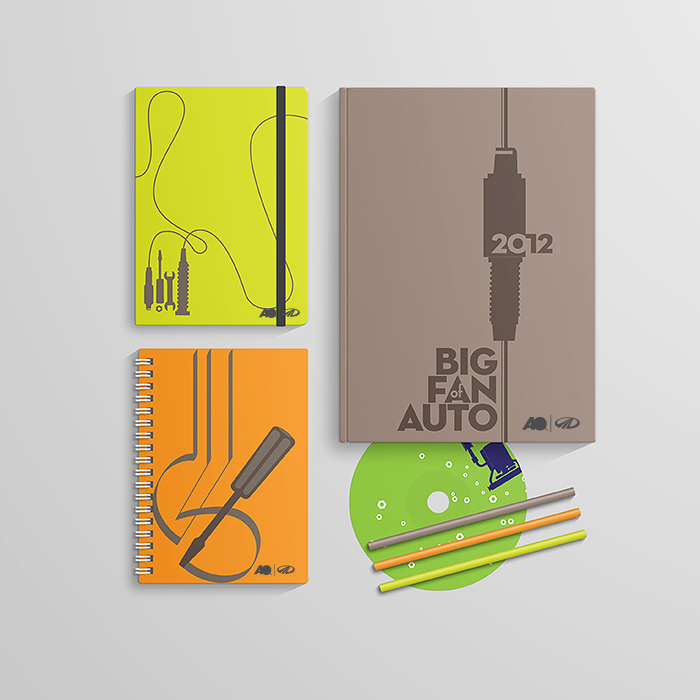 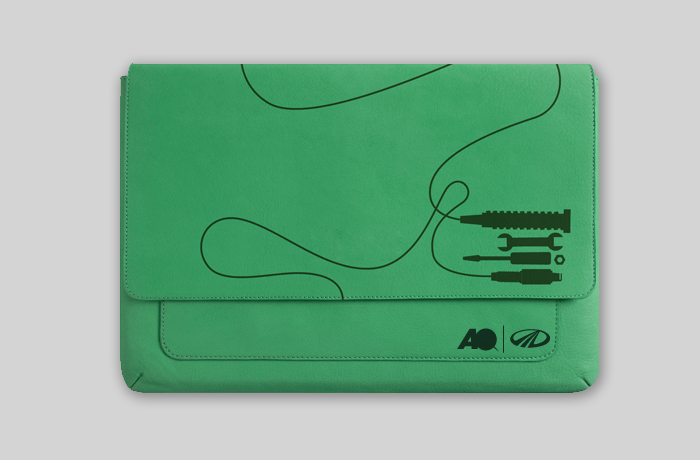 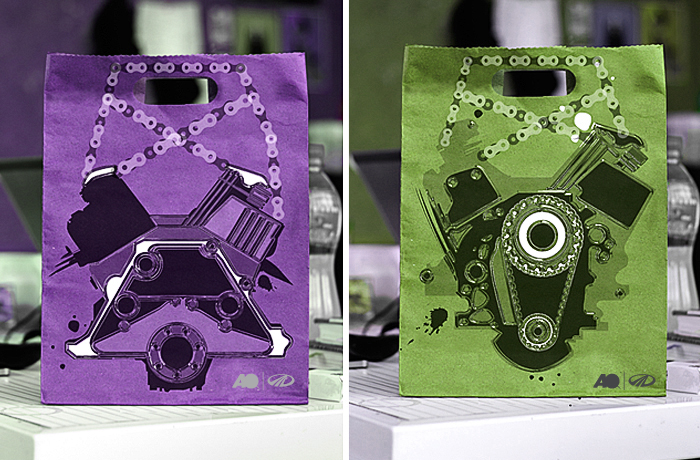 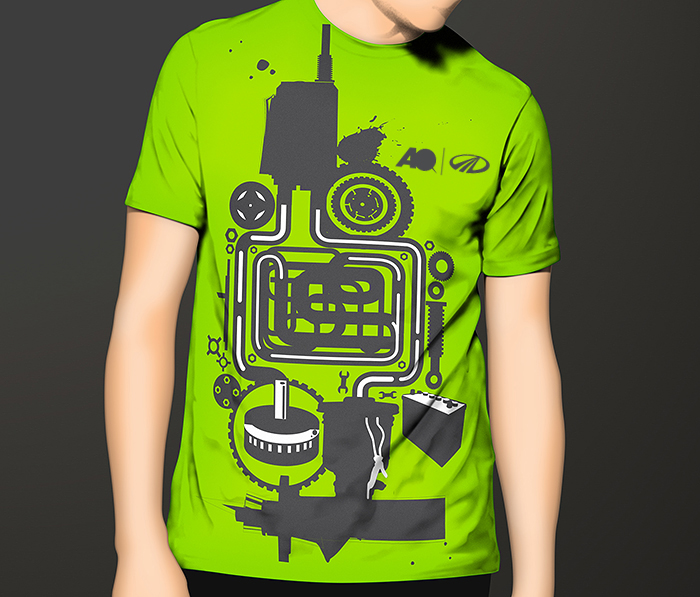 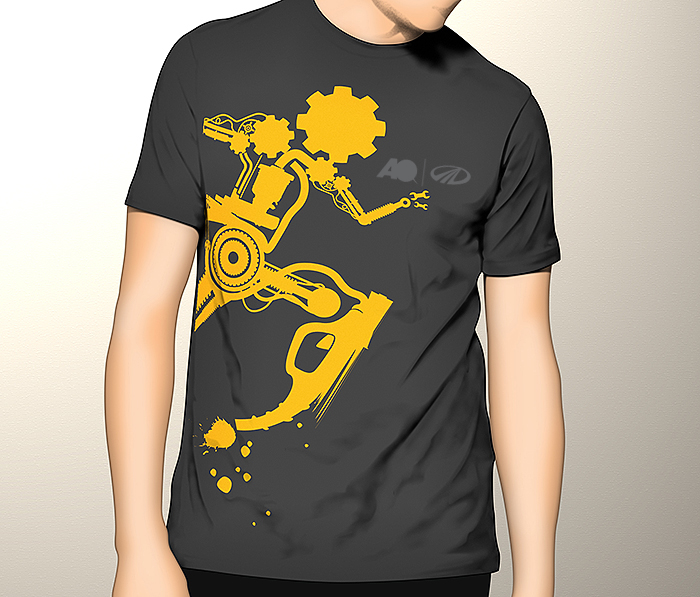 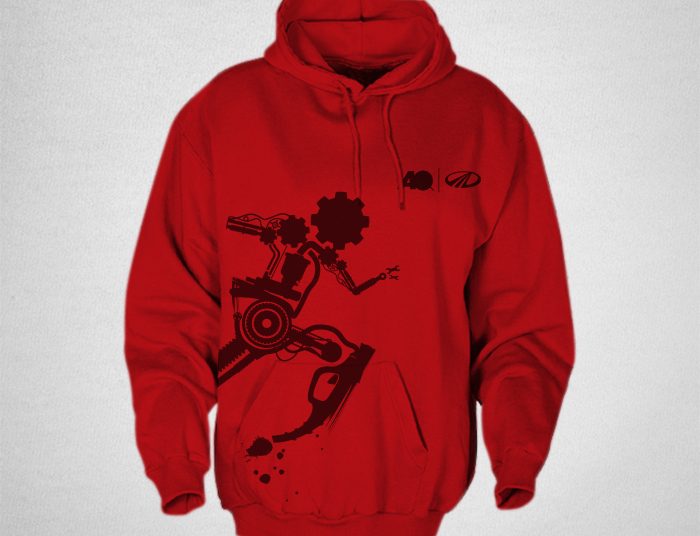 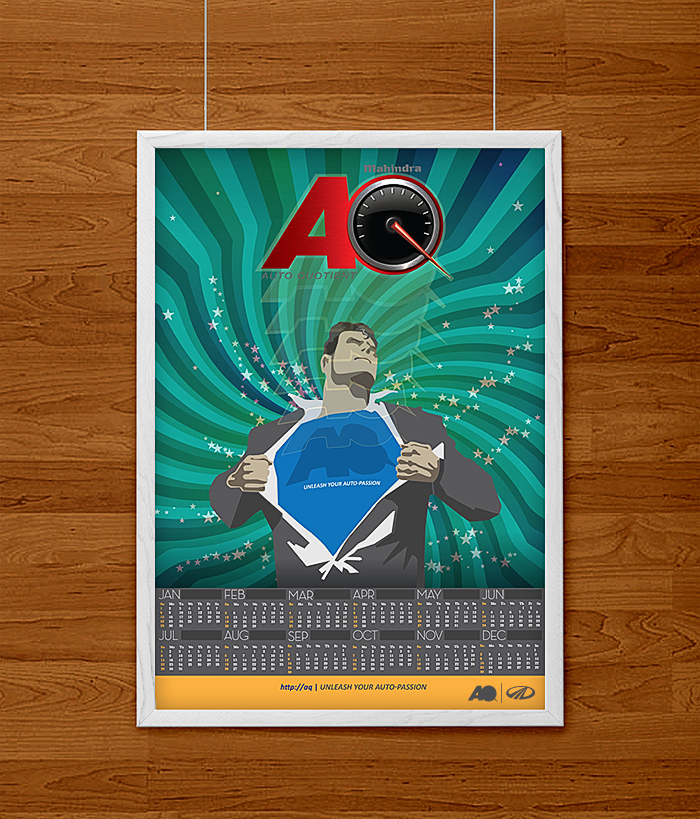 This year 2013 we did a project for “I ‘M Mahindra” division. The core value of “I am Mahindra” are these three pillars namely, Leadership, Cultural Heritage & Community Development. Taking them as core concept we developed their visual representations and then combined, rearranged, propagated at different angles to create some patterns or design compositions to be a part of the line of merchandize. We did few tee shirts, some diaries, Notebooks, carry bags, etc. 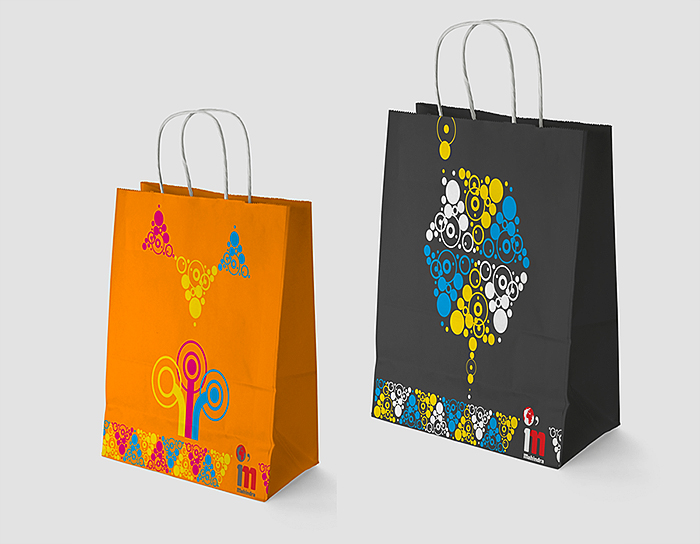 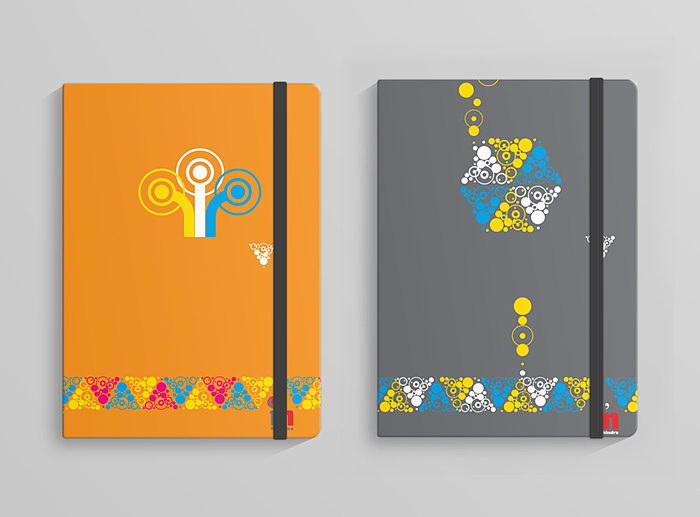 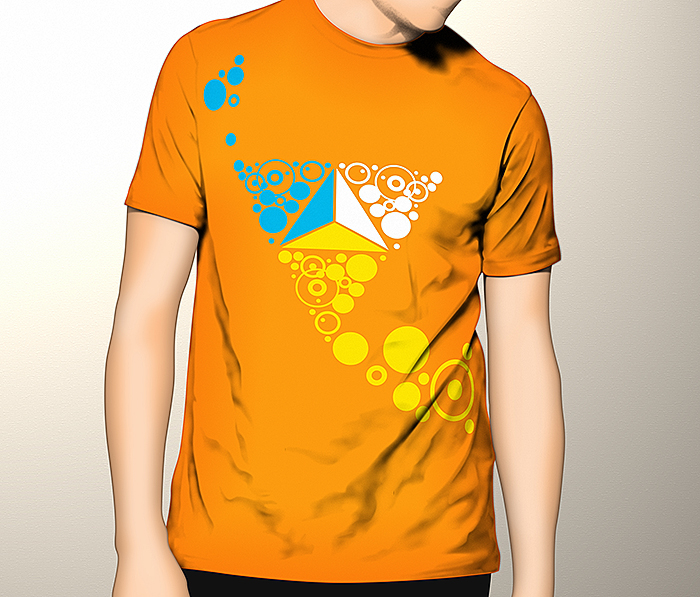 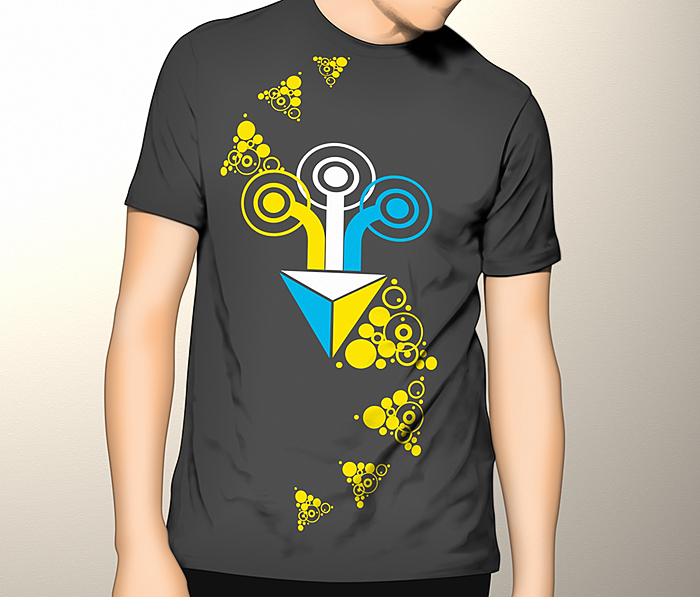