Based out of New Delhi, SHIVAN & NARRESH is a premier luxury travel & holiday lifestyle brand. Through Lycra Sari and the Bikini Sari, they have established two landmark creations by transcending several design boundaries, positioning them as India’s first luxury holiday brand. The brand has been worn by celebrities such as Kim Kardashian, Dita Von Teese, Nicki Minaj, Padma Lakshmi, Priyanka Chopra, Kangana Ranaut, Sonam Kapoor, Shilpa Shetty and a host of other celebrities.

Our aim was to bring out a customised Logotype that has a distinct character of its own. It is fully hand-drawn, keeping the brand ethos in mind, a mix of serif and san serif approaches was kept in mind. We also had to show a Modern brand with a very Classic feel and ethics.

What we focus on at a macro level were the counters, popularly known as the ink traps. We made custom ink traps with measured curvature in individual corners of the ink traps.
All the letters are unique & it looks equally good even as an acronym, eg: SVNH. It has a recognisable & consistent character, which defines the way it looks. The idea of SVNH was coined by the designer duo. keeping the idea in mind, we tried a few other abbreviations, out of which SVNH is the most justified, best short-form that came up. Then the challenge was to create a juxtaposition of the 4 letters to look unplanned yet systematic and natural. 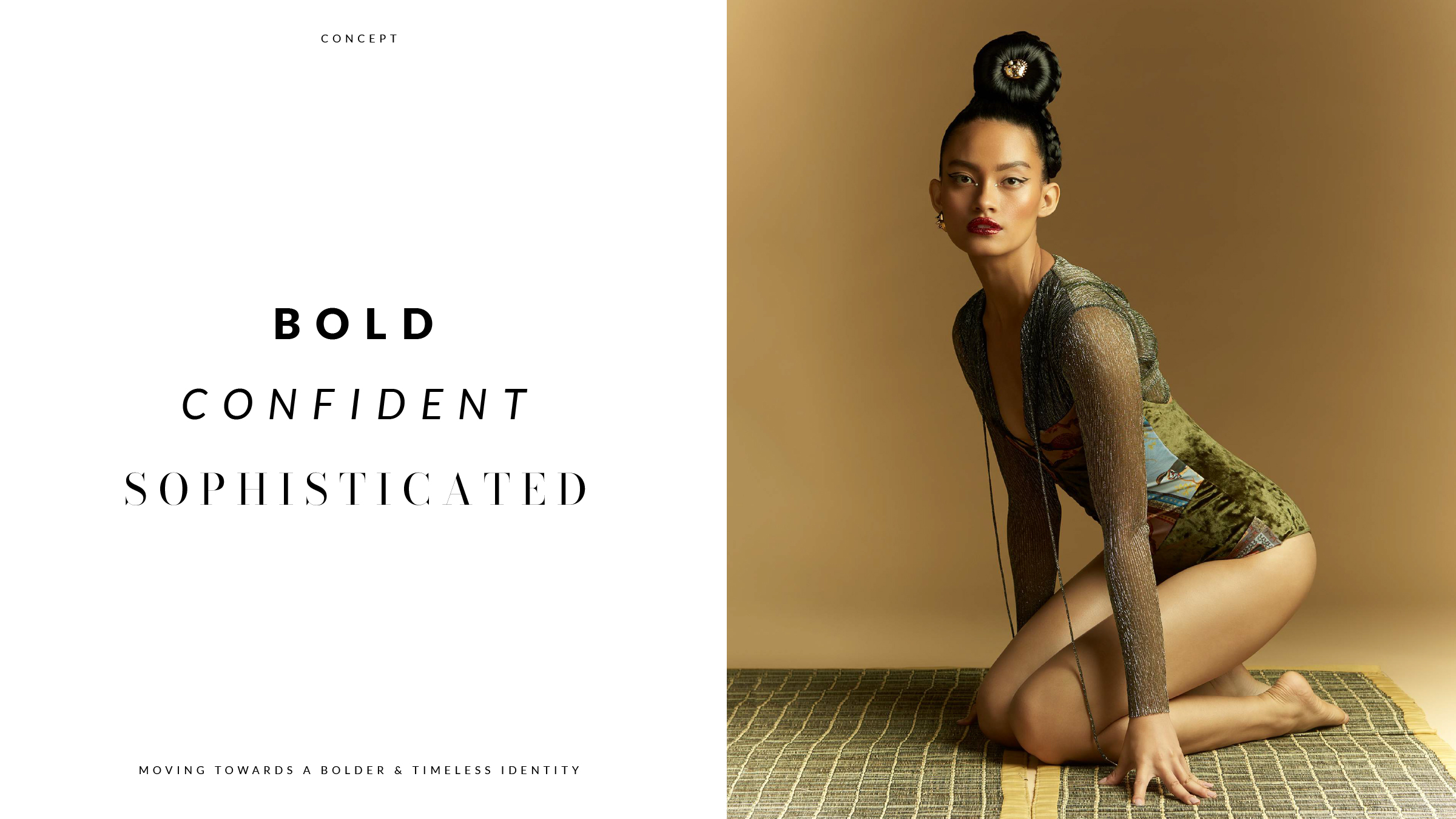 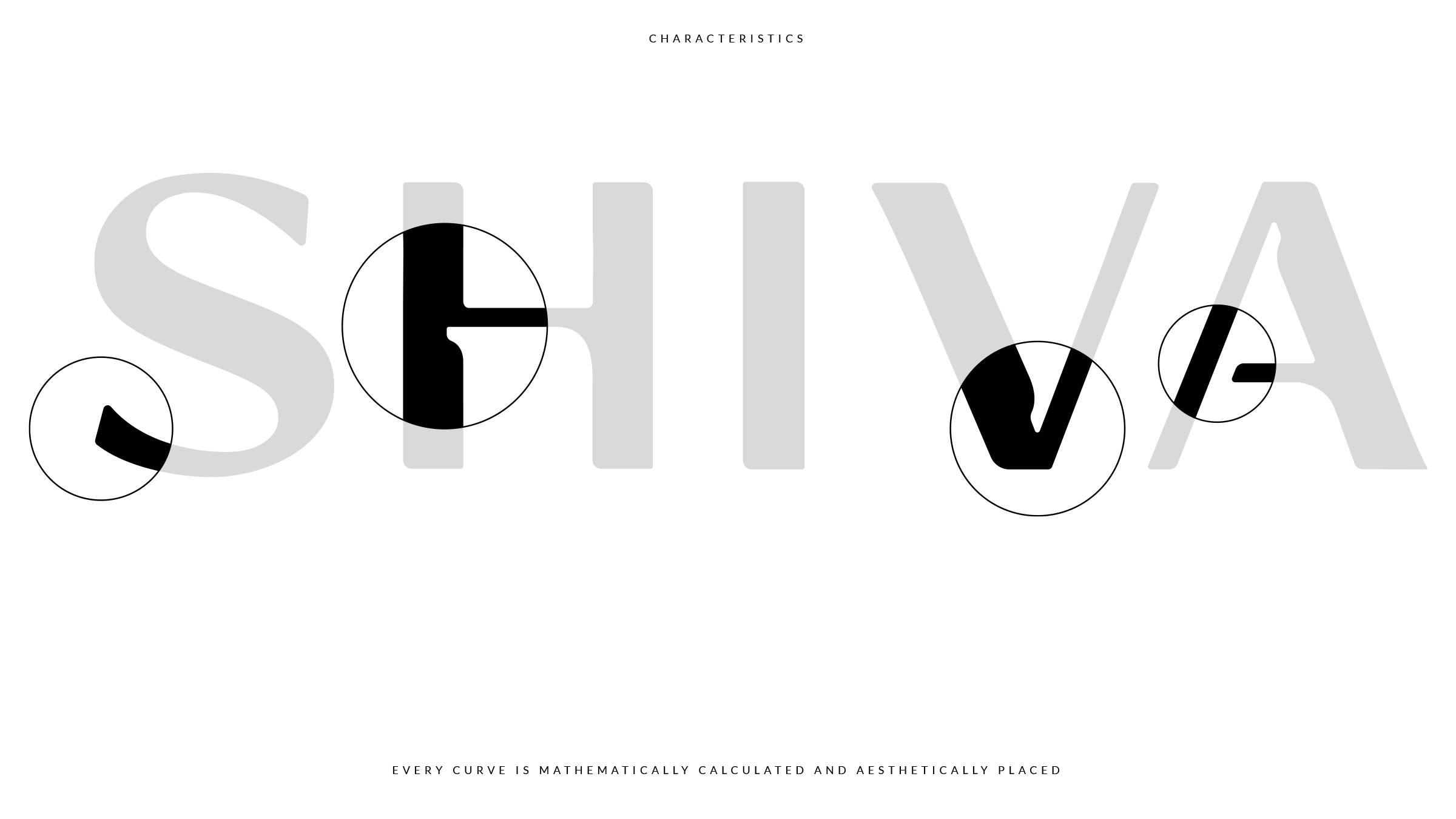 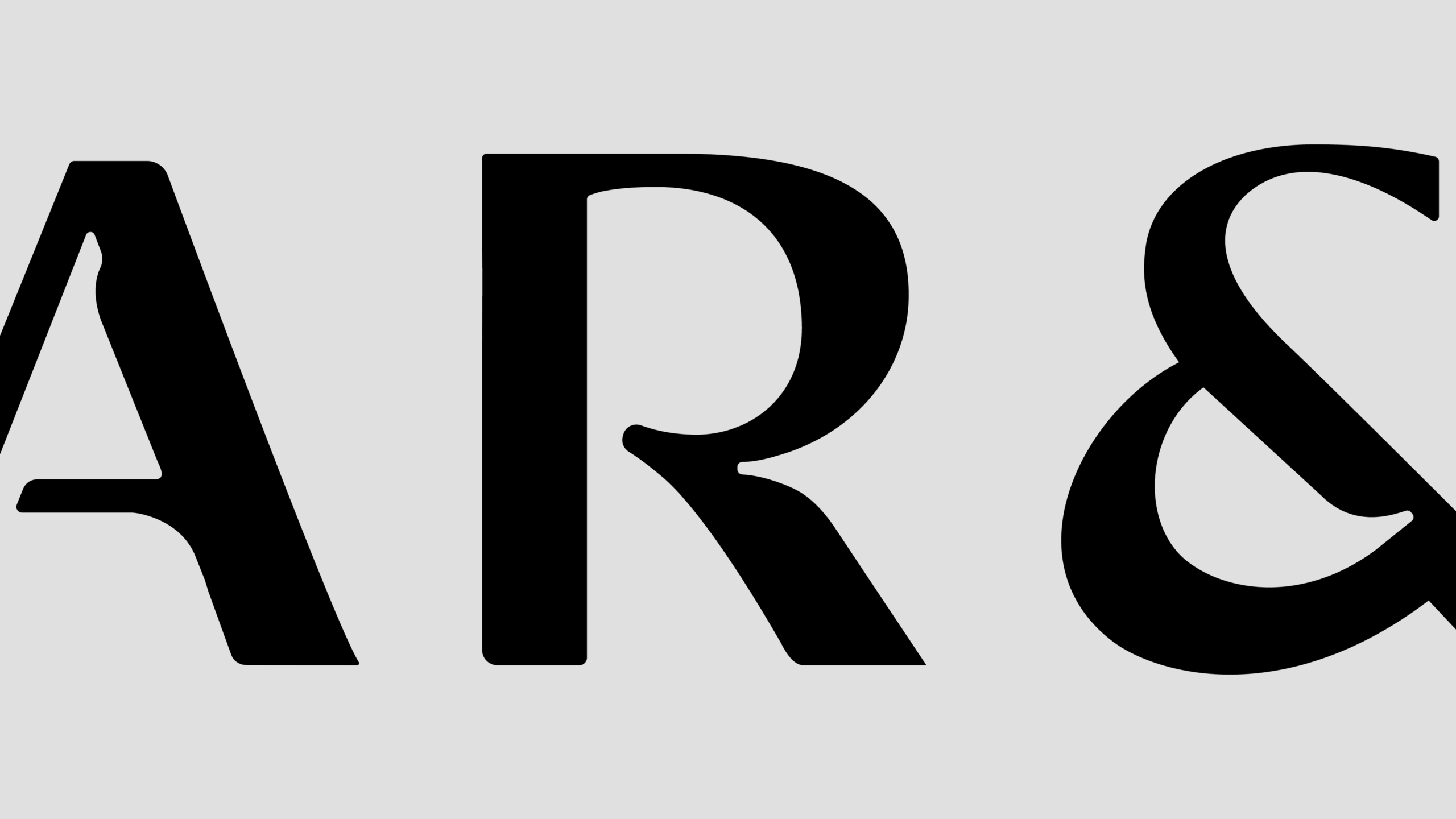 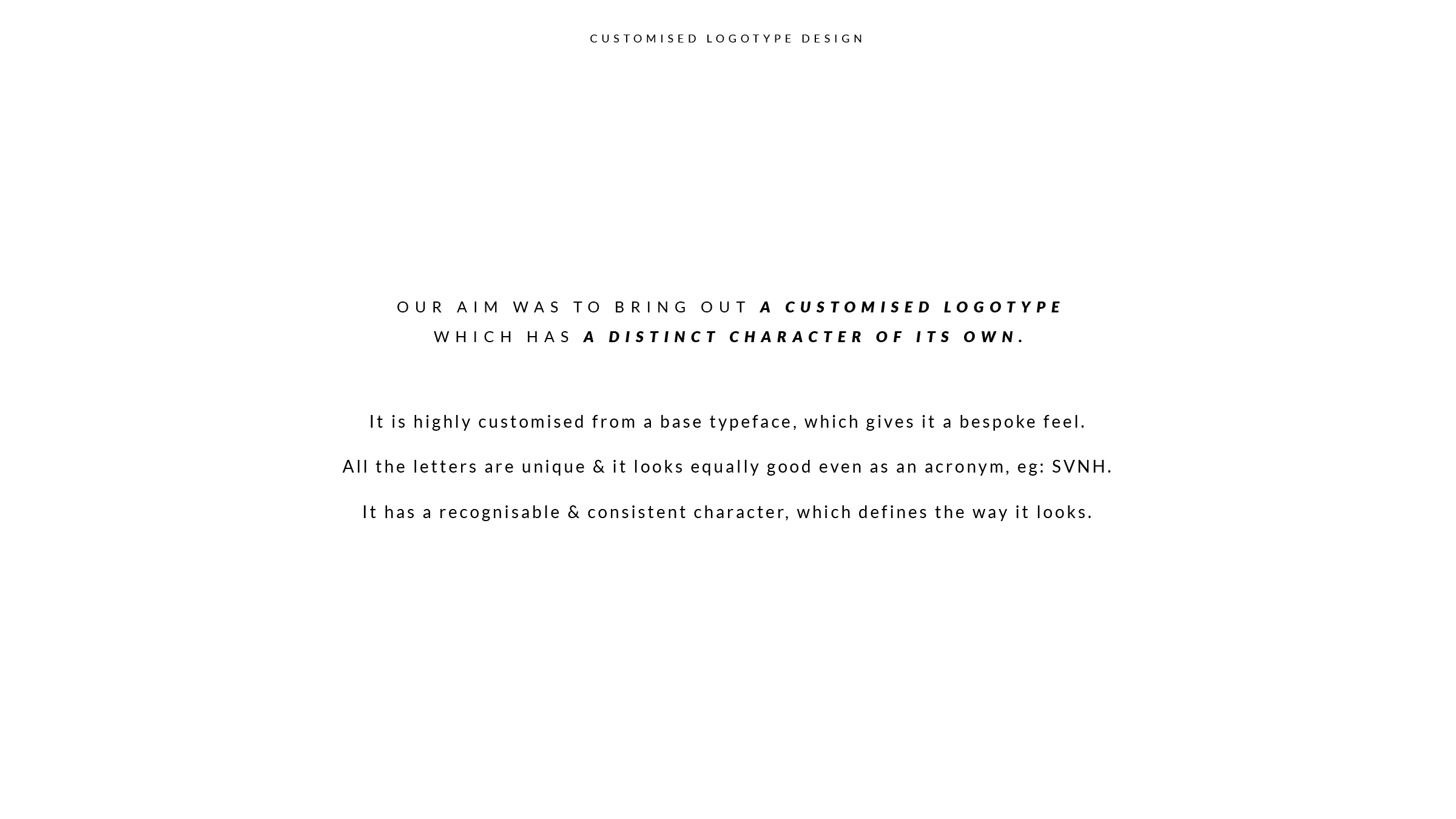 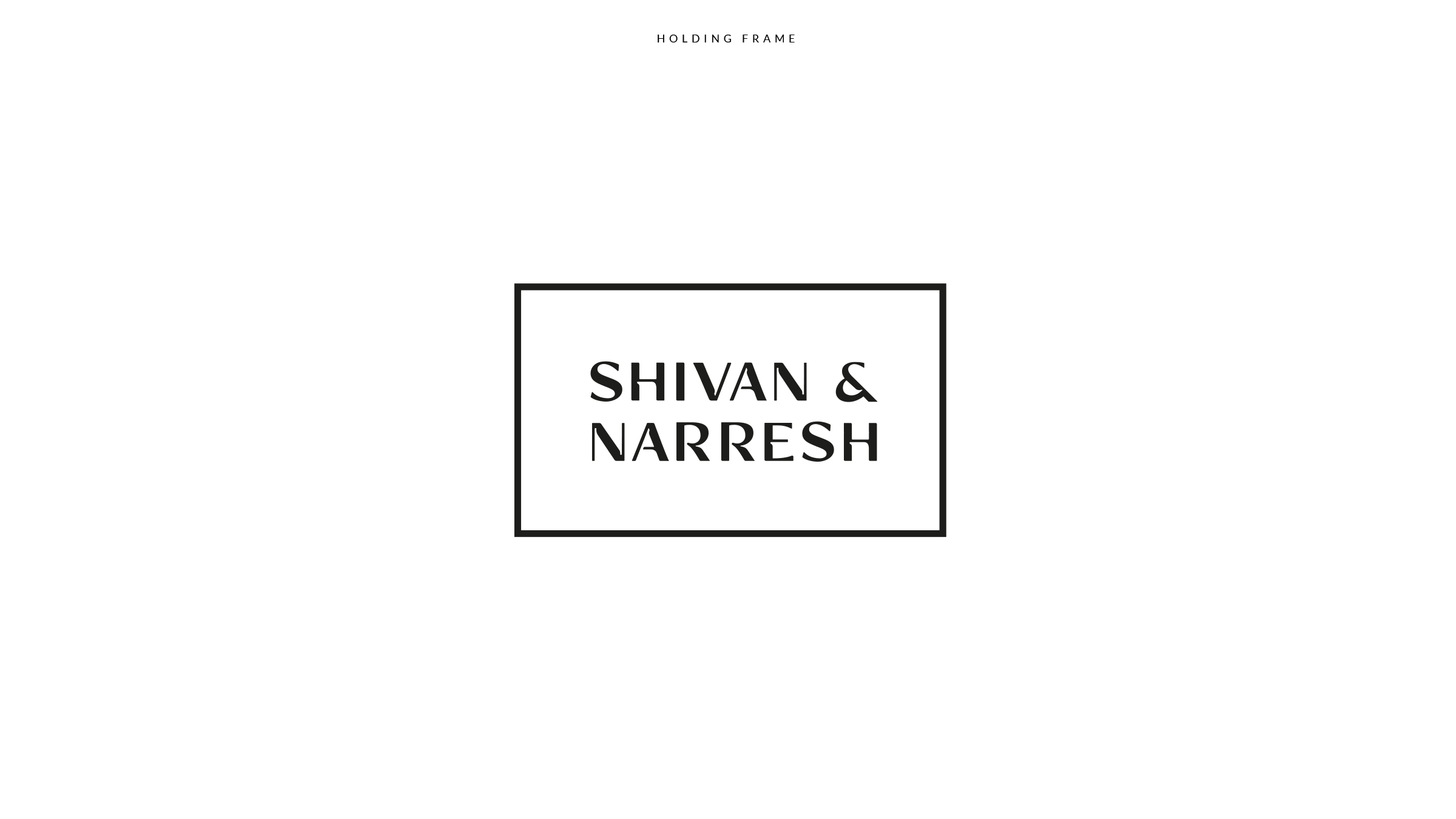 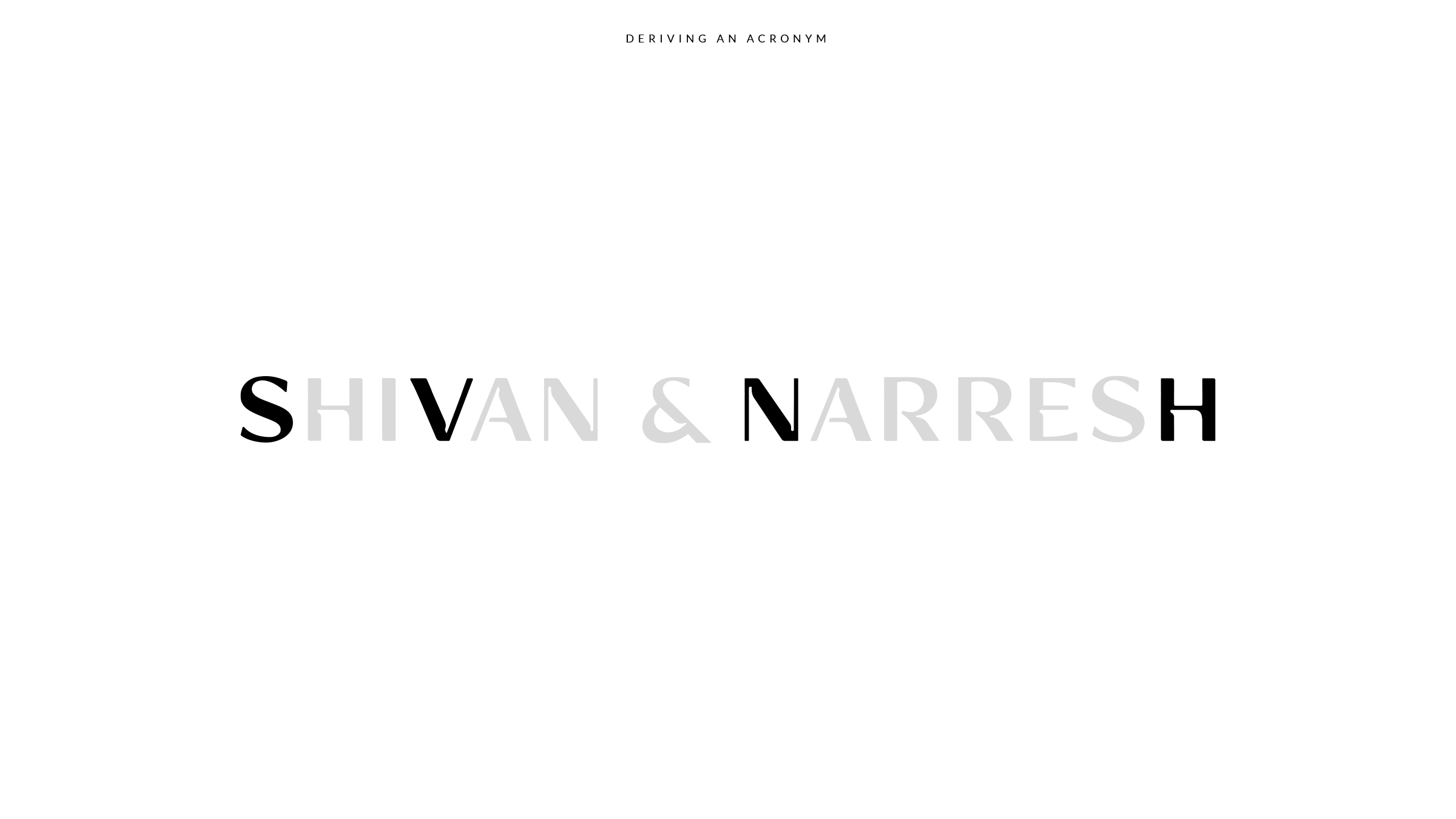 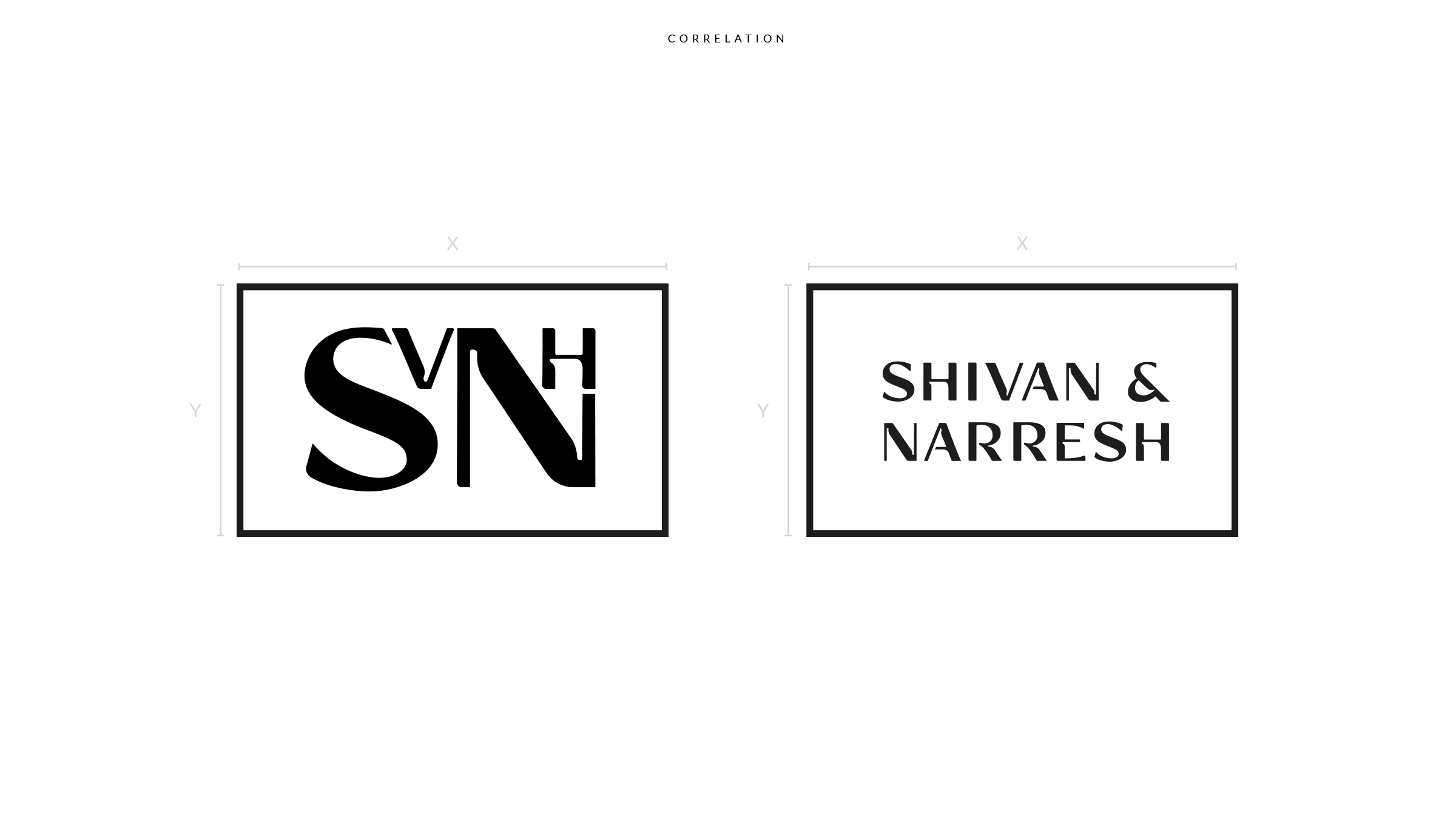 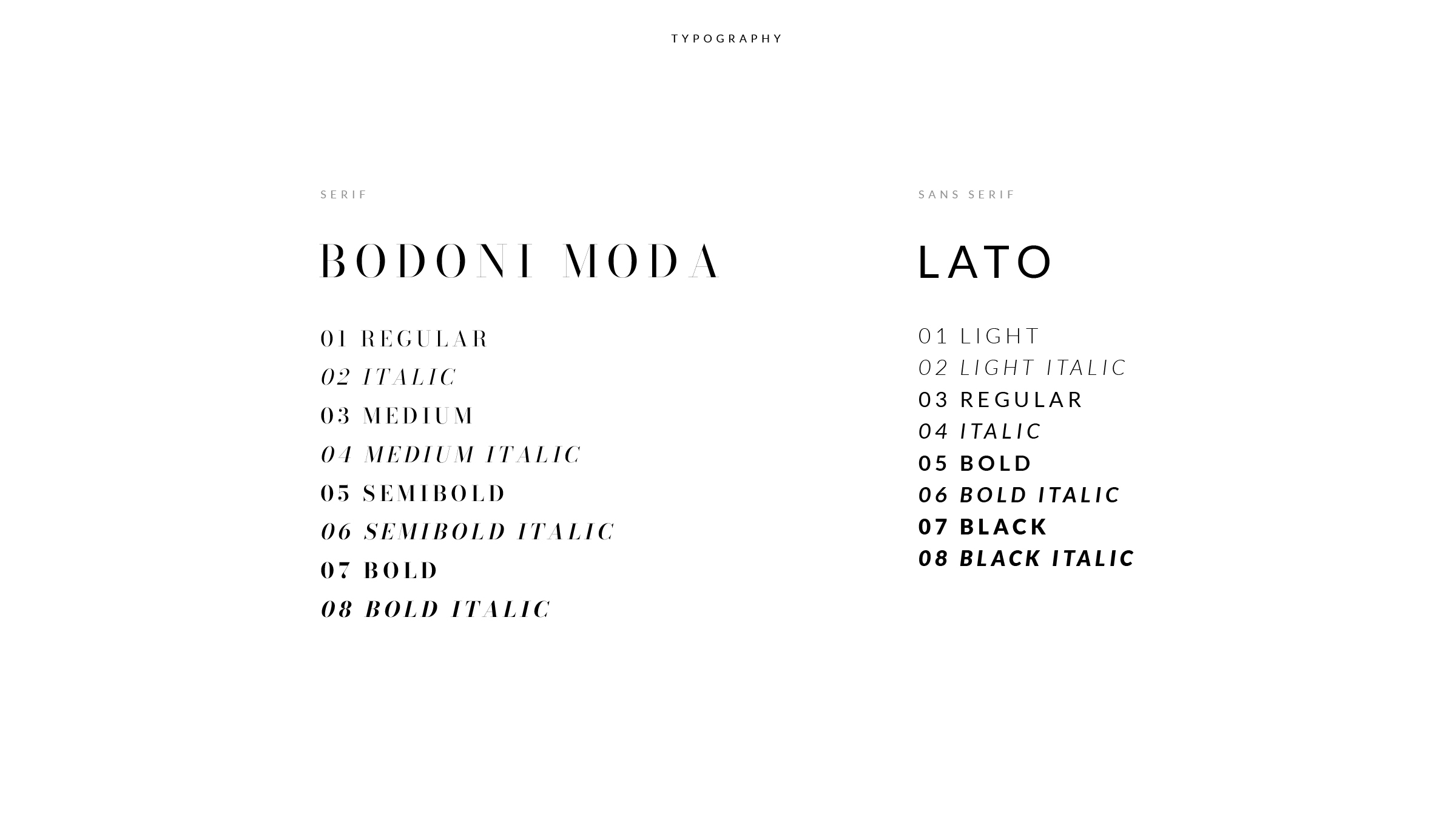 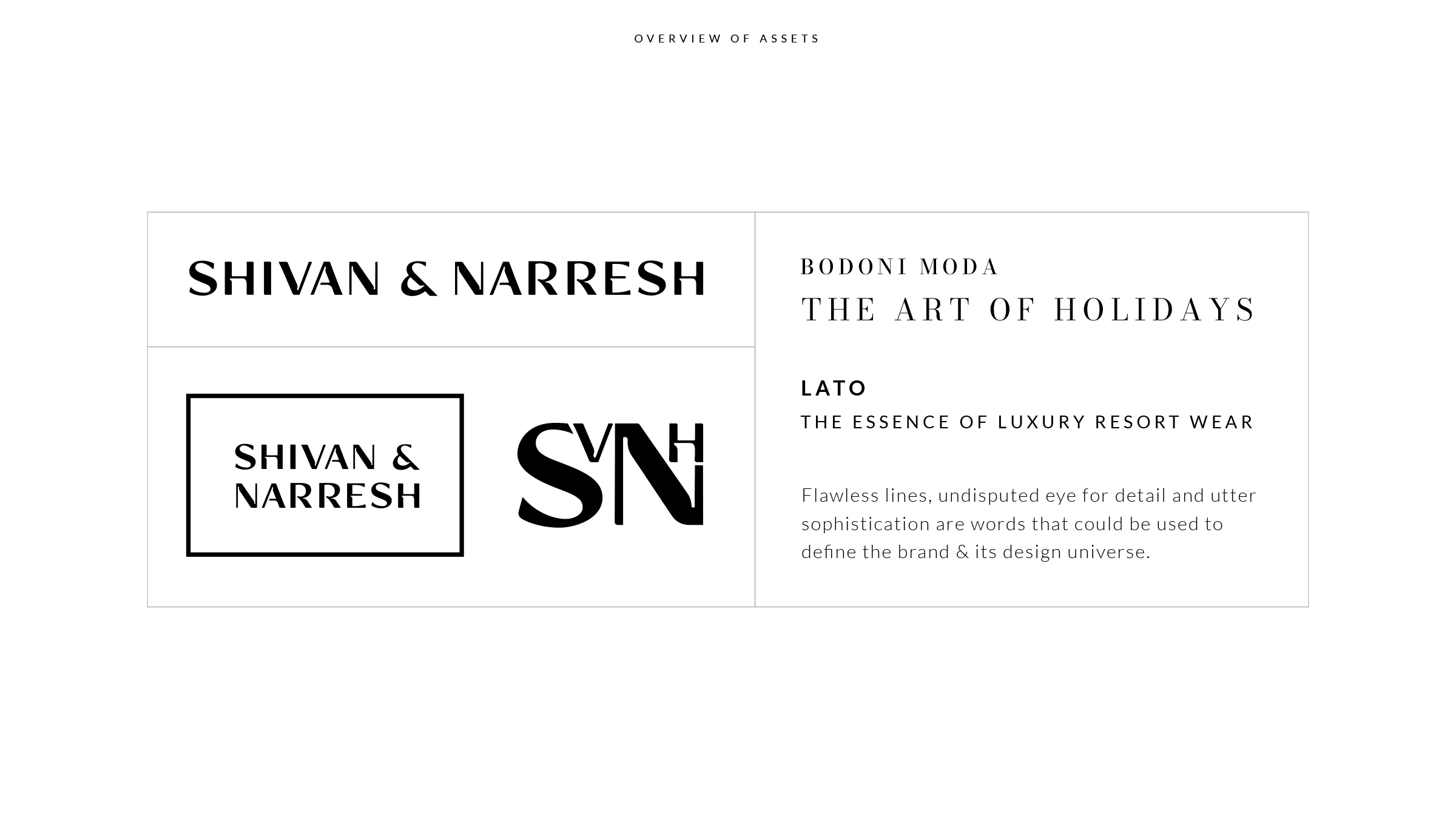 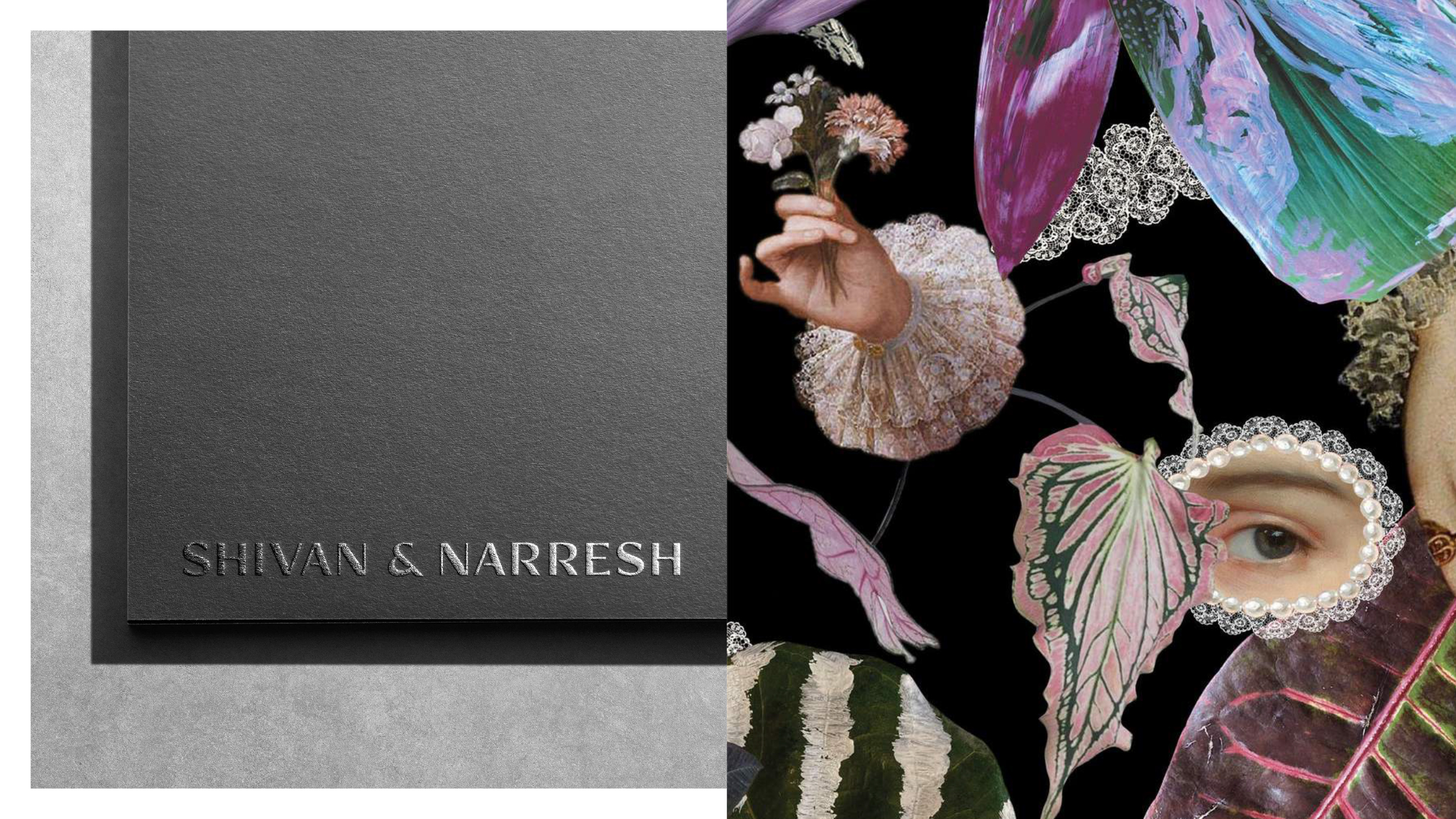 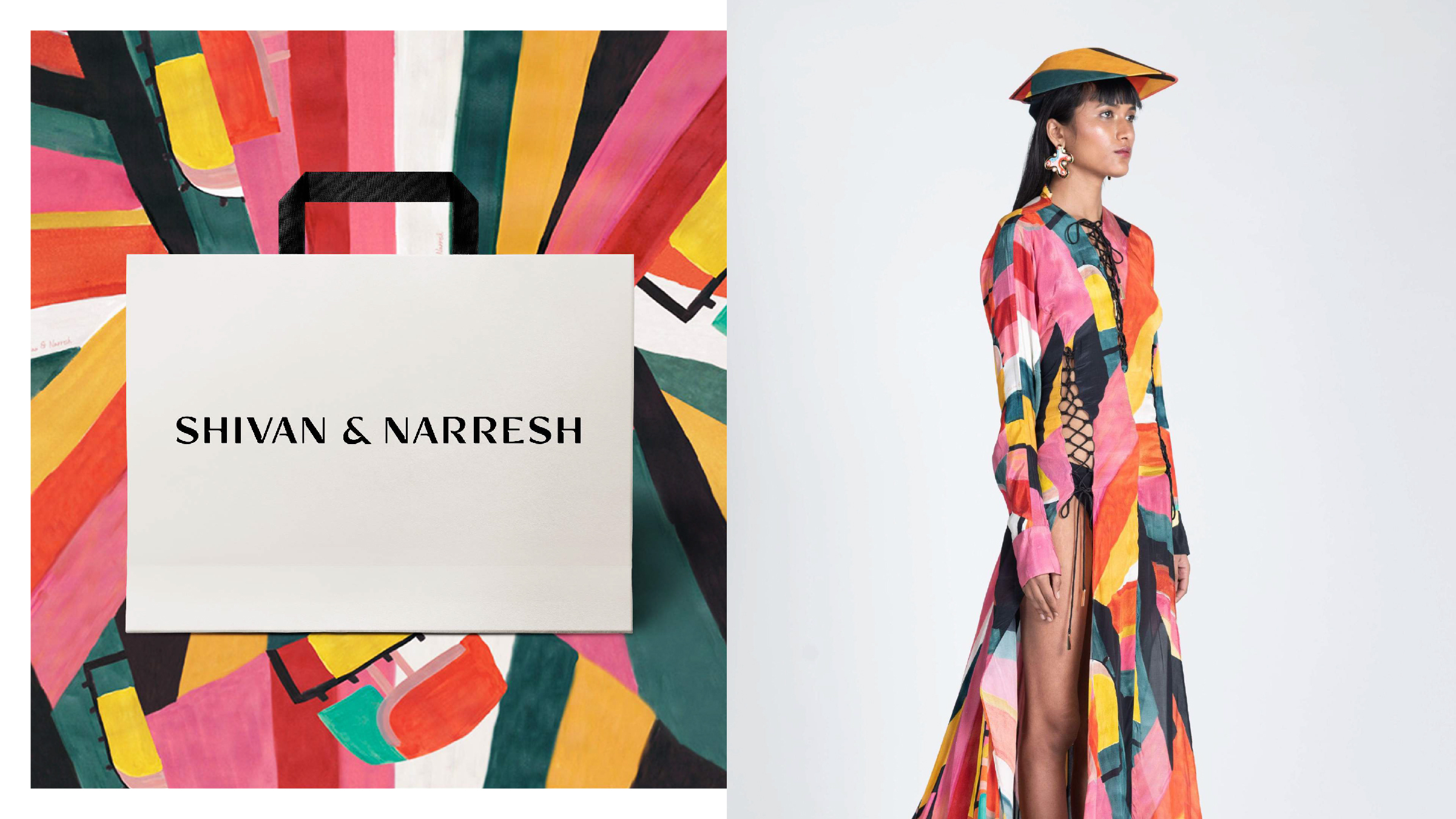 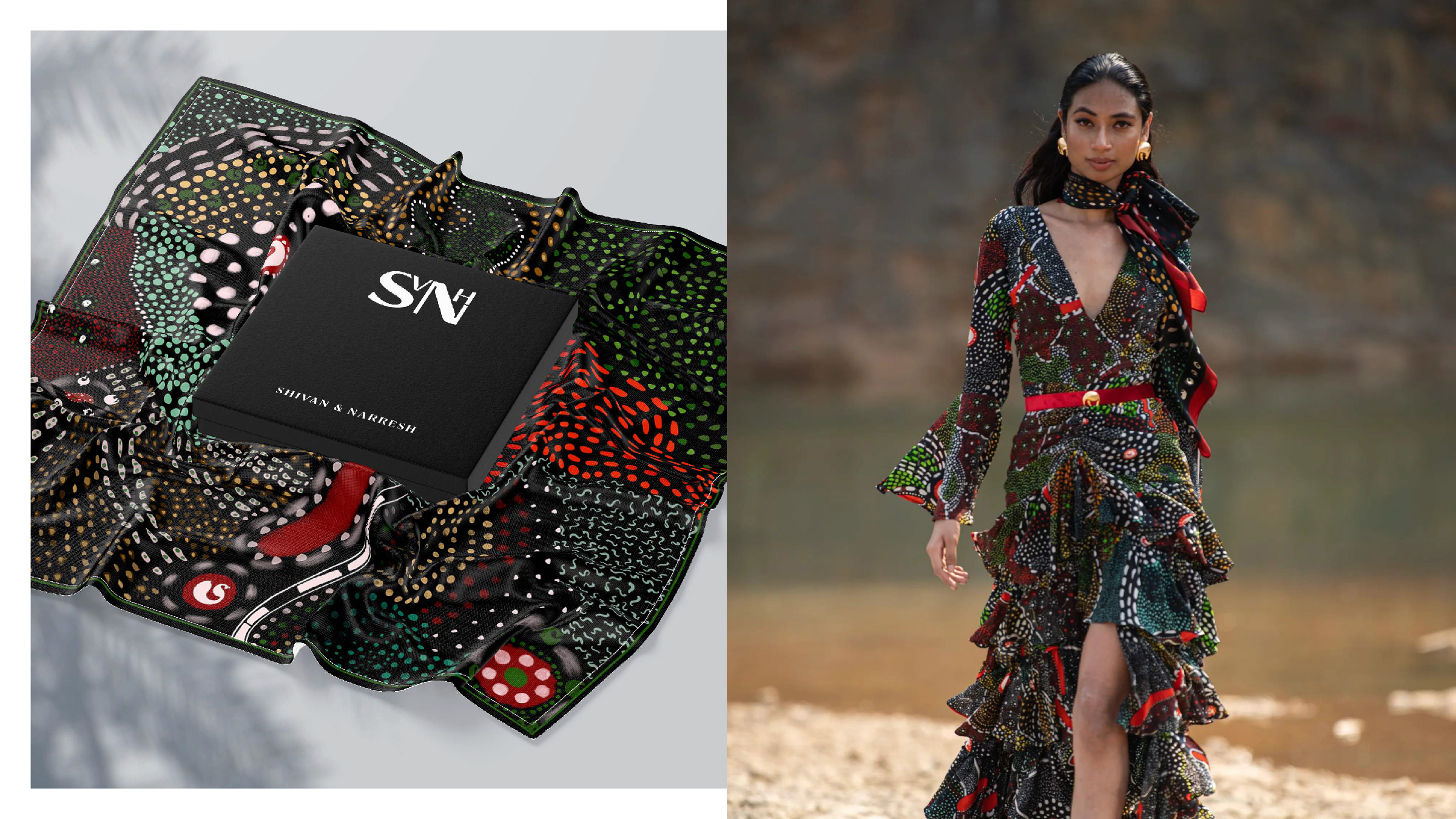 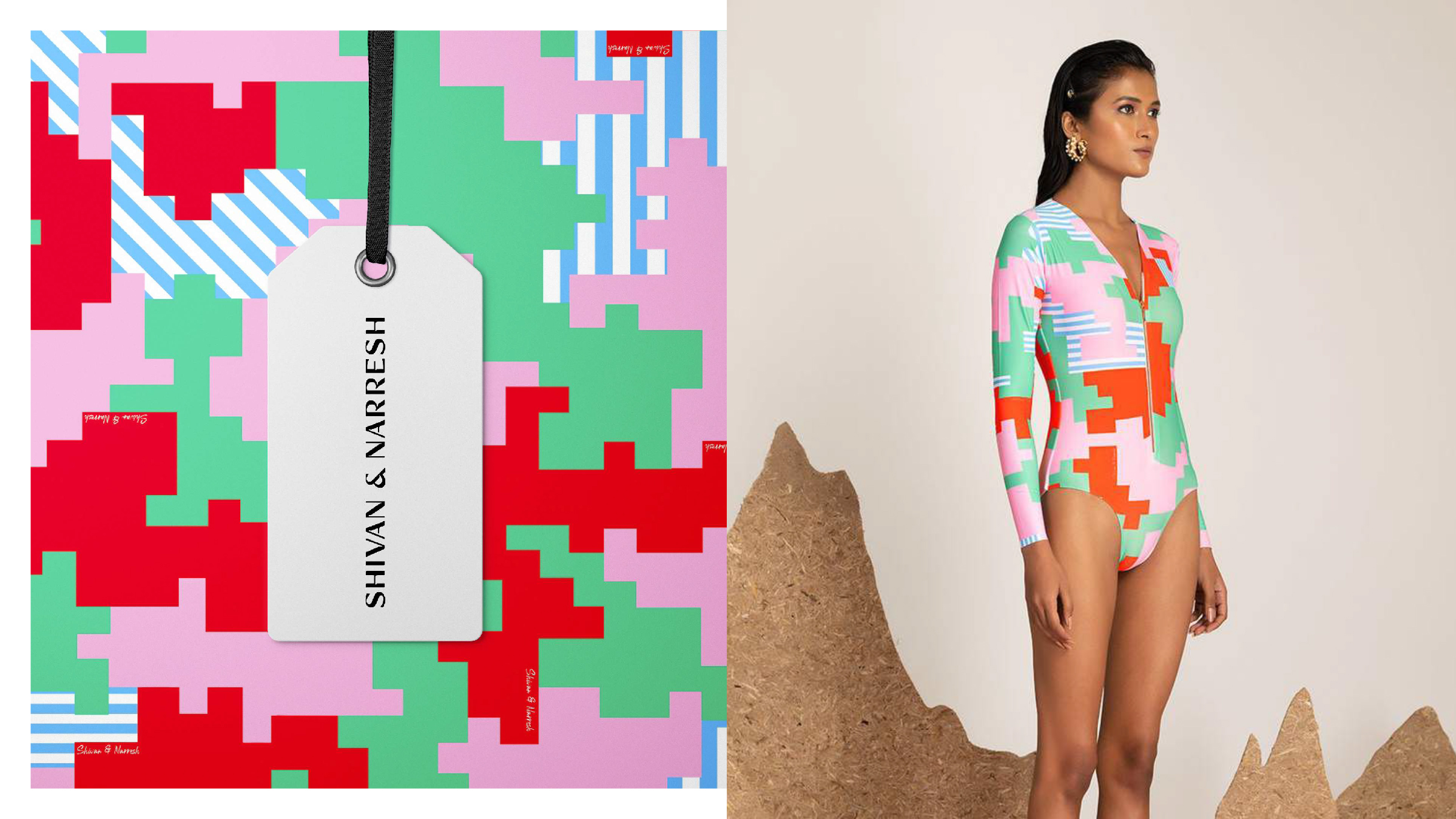 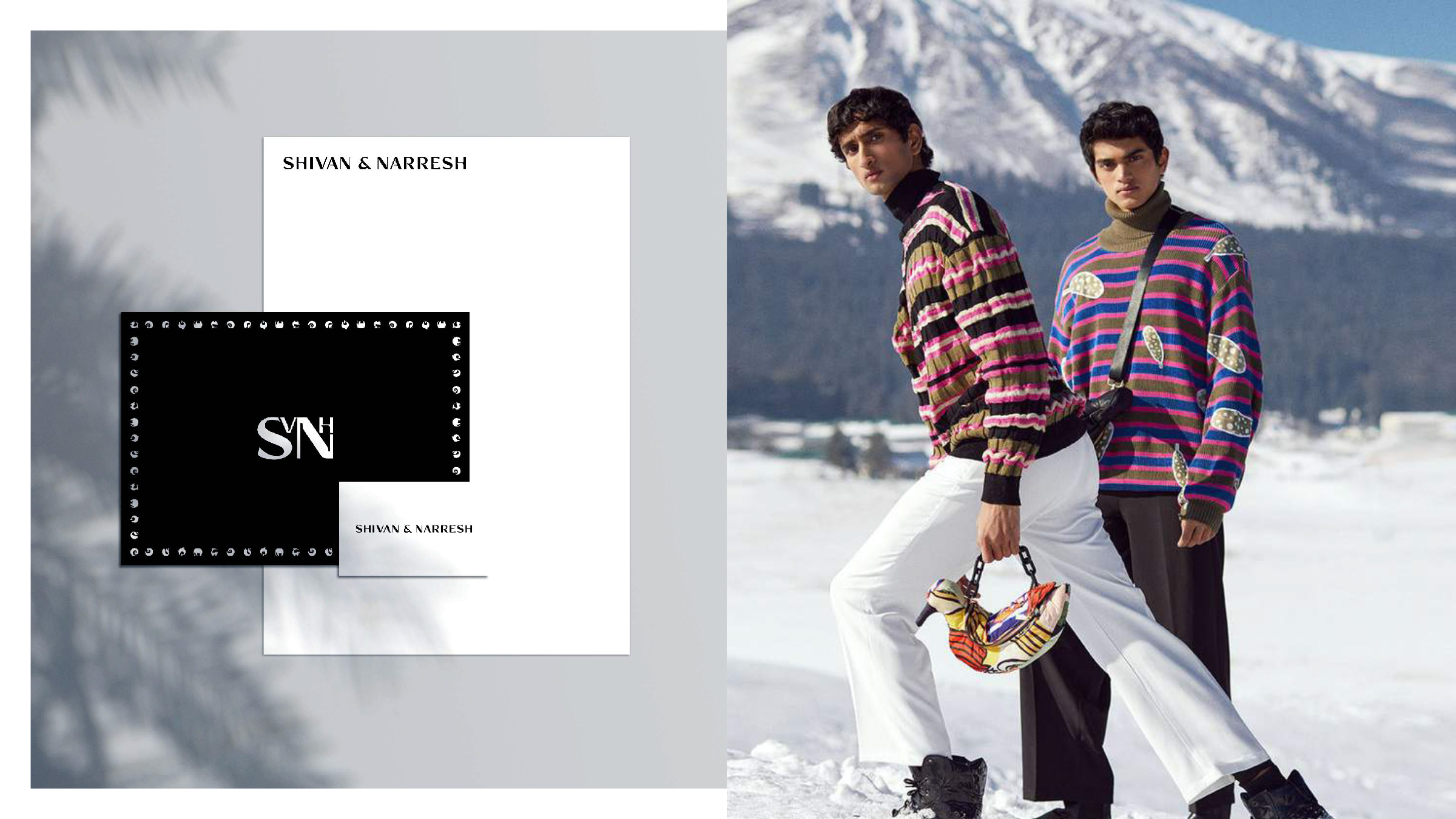 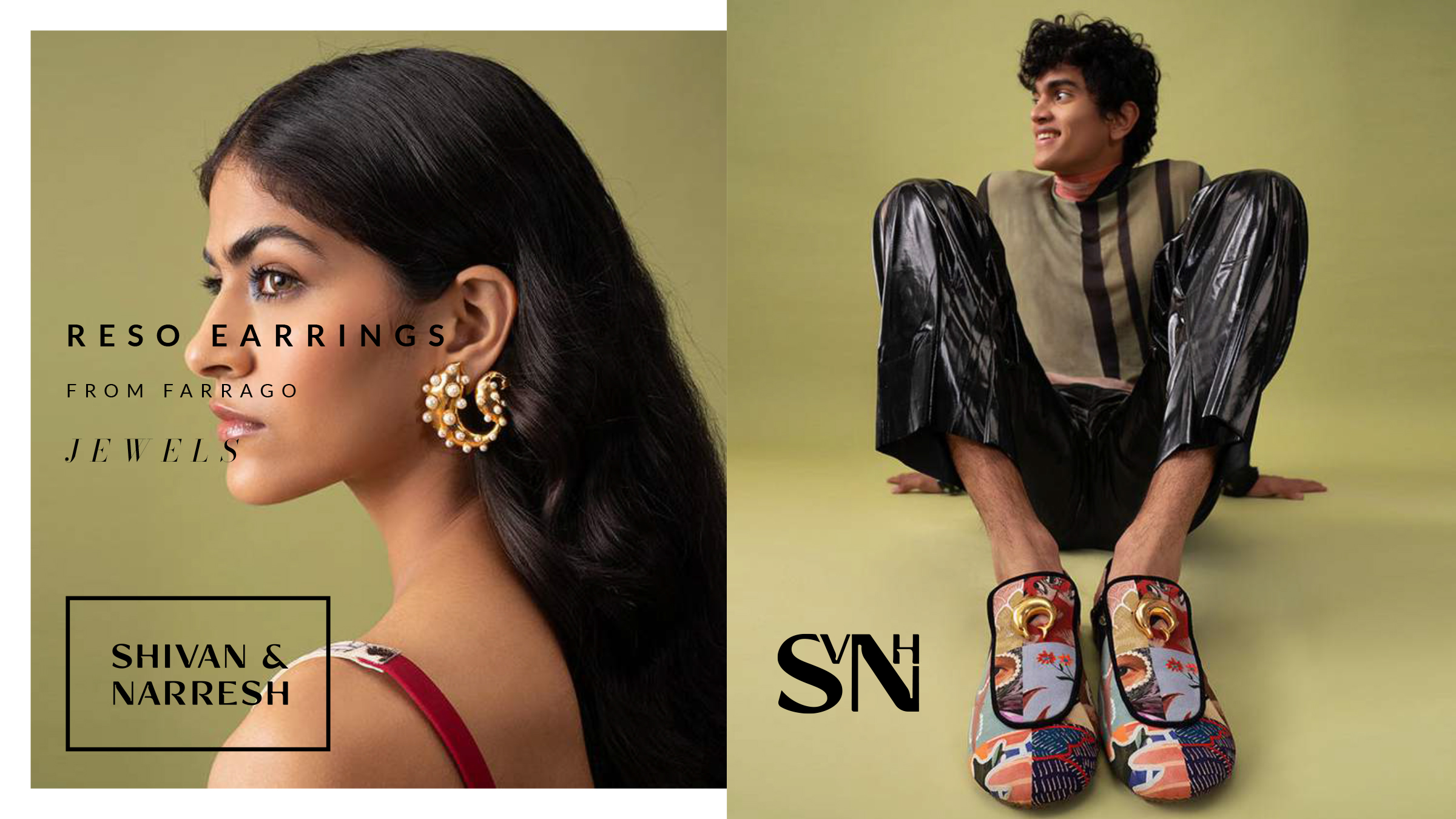 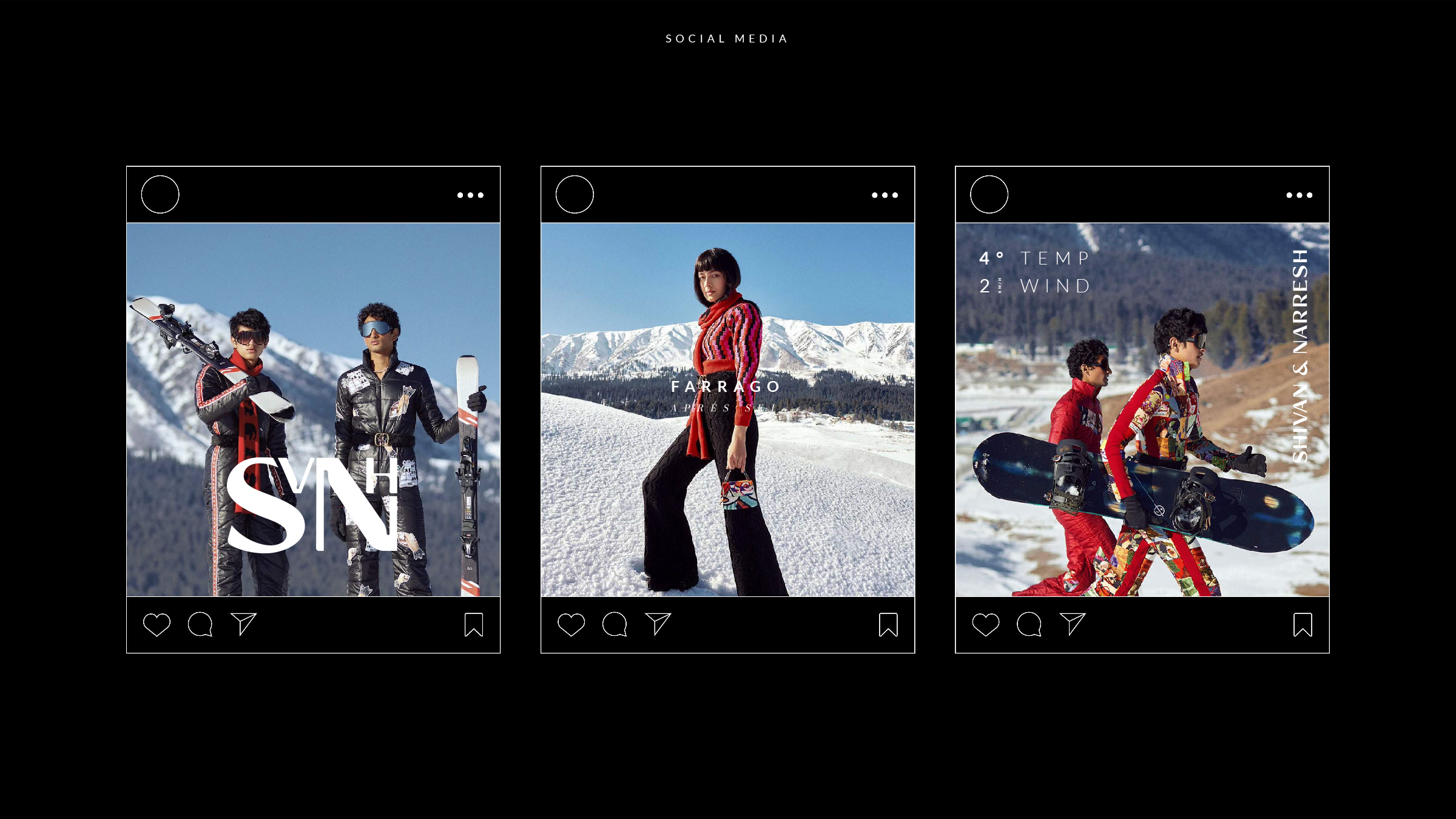 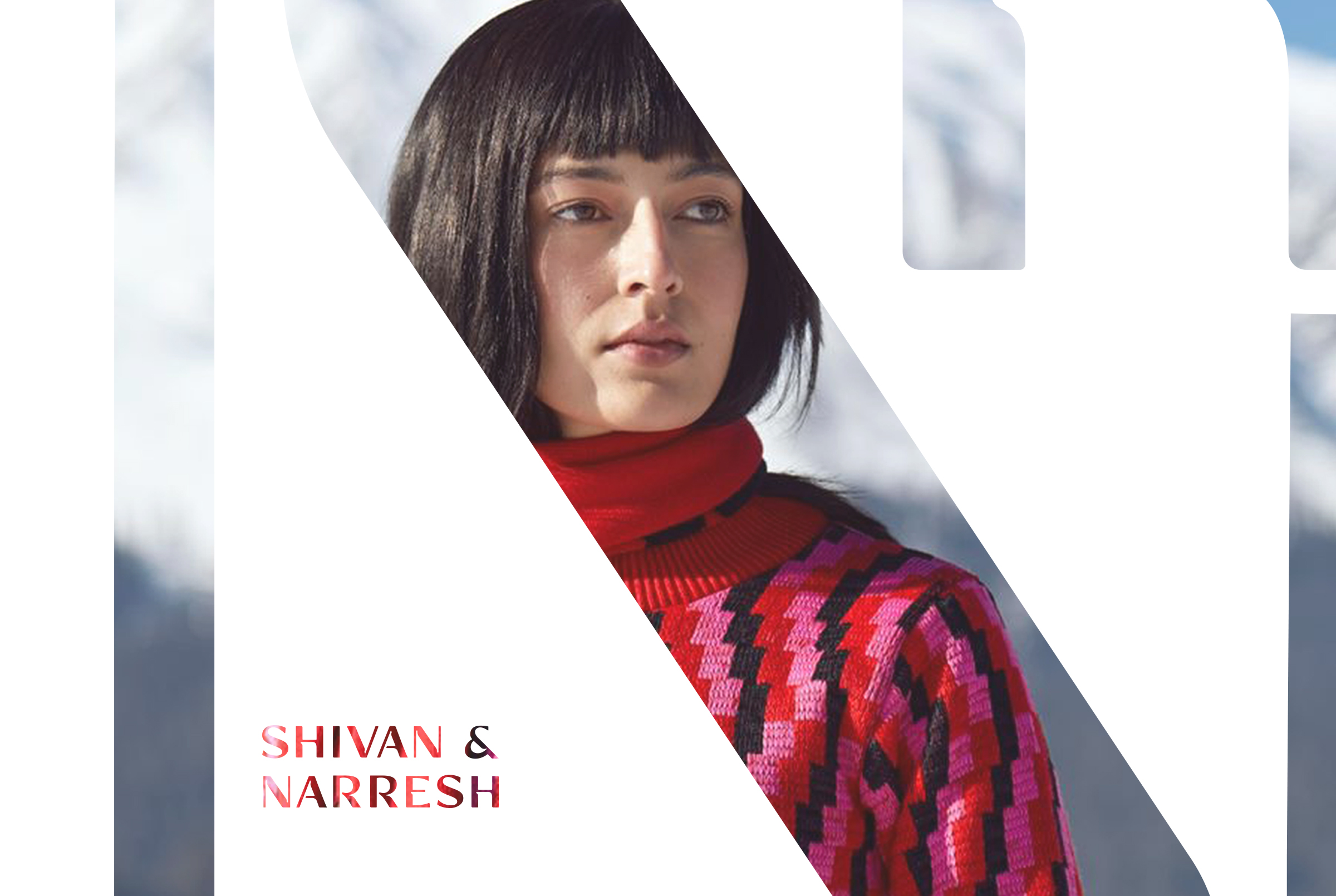 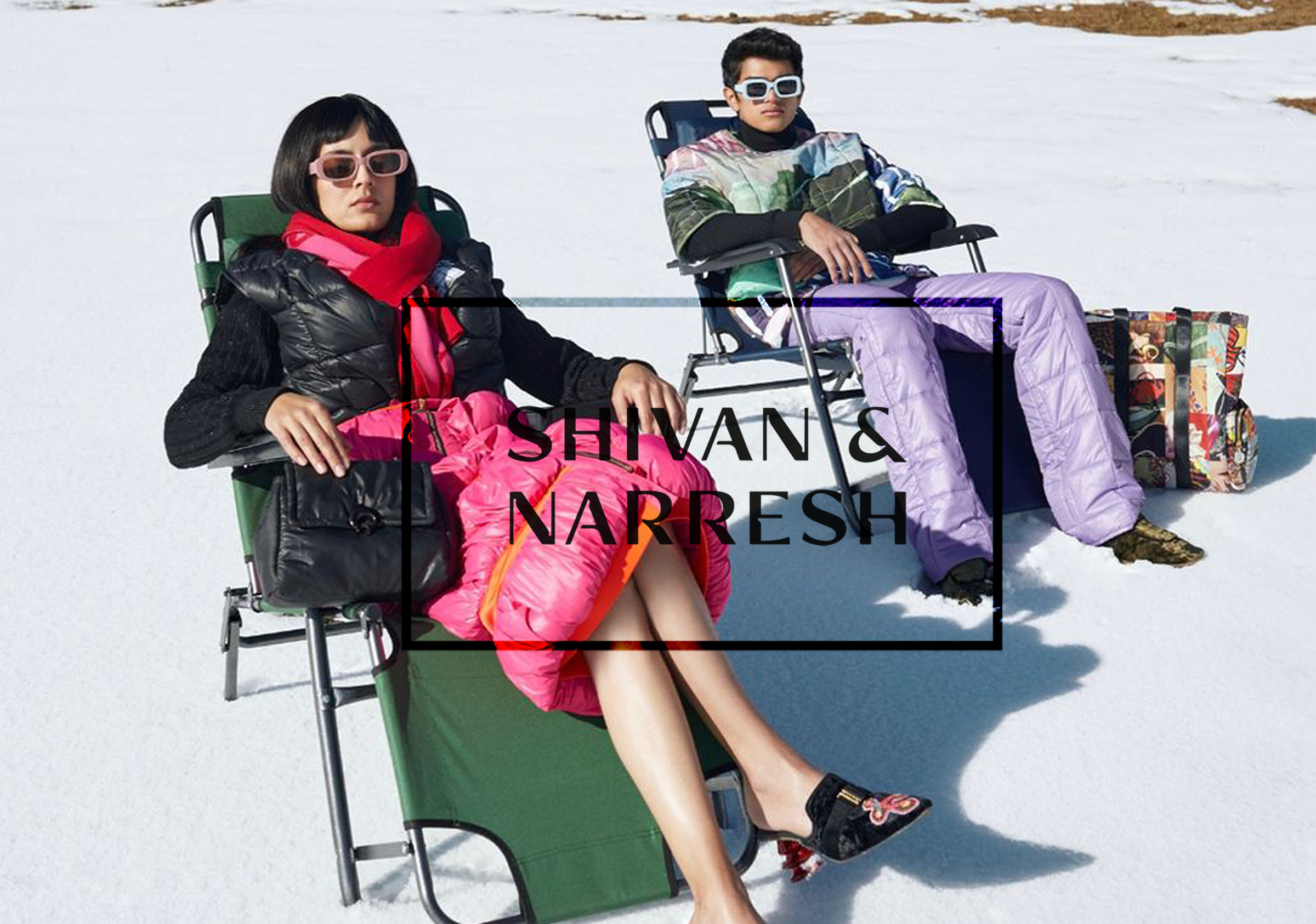